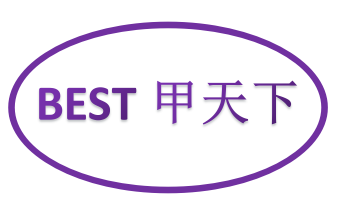 An African swine fever outbreak had led to a shortage of more than 10 million metric tons of pork in China, or at least 20 percent of China's total pork output in 2019. It will take about six months for a recovery in the pig production capacity and breeding of new pigs. The shortage has helped pig breeders achieve strong earnings and created more billionaires in the sector.

Qin Yinglin, founder of Muyuan Group, a Henan-based major pig breeder, became the richest man in the food sector last year. With a personal fortune of 117.38 billion yuan ($16.9 billion), he was the only one from the food sector in the Top 10 of China's Richest 2019 list of Forbes.

In 2019, Muyuan netted sales of 19.66 billion yuan, up 48.17 percent on a yearly basis. The valuation of the Shenzhen-listed company is now more than 200 billion yuan, the highest among pig breeders in the country.

"Since June last year, pig breeding has started entering a profit-earning period. After October, the income of pig breeders reached a new high," said Zhu Zengyong, a researcher with the Chinese Academy of Agricultural Sciences.

"Affected by the pig recovery cycle, pork supplies will be tight in the first half of this year, and pork prices will remain high. Prices are expected to decline in the second half, while the whole-year average price is foreseen to be still higher than last year," he said.

"With higher slaughter rate, the revenue from pig breeding will be higher than last year," he said.

Guangdong-based Wens Foodstuff Group Co Ltd, China's largest pig breeder, is expected to achieve net profit of 13.85 billion yuan to 14.3 billion for 2019, up 249.97 percent to 261.35 percent on a yearly basis, according to its latest earnings forecast.

Ms. Linda
What can I do for you?
Contact Supplier